What Do We Do?

What do we do? 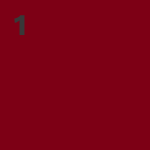 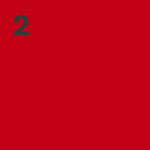 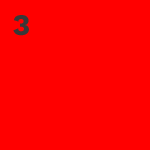 Join the journey of our international and national achievements with Antalya Film Team - AFE.

Antalya Film Team (AFE), was founded in 2015 by Doğacan Aktaş in Antalya. Within the company, national and international cinema - television movies, internet projects, music videos, animation and documentary movies, special advertising and promotional movies for companies are realizing. In this context it provides fast and high-quality service under the leadership of seven unit chiefs:Reji, Production, Art, Camera and Lighting, Kurgu, Scriptwriting, Sound ve Cast'' with its wide staff.

The team continues to establish a communication network with moviegoers for the qualified development of the film industry in Antalya. In addition to commercial activities, the films produced and directed by the Antalya Film Team took part in more than 300 national and international film festivals as finalists. more than 70 awards have been won in these festivals.

Antalya Film Team, which sets out with the motto of #antalyasinemaşehriolacak carries out cinema workshops throughout the year and projects are realized with the participants. Thanks to these experiences, new filmmakers are discovered in order to activate cinema production in Antalya; the participants are provided with the opportunity to explore new methods of production opportunities and to participate in professional film projects by establishing a communication network.

The idea that we put forward is the first step in production. The scenario of the project that is undergoing the research process has been formed.

The most suitable team and equipment are selected for the project. All production details are planned, preparation is completed with the actors, and work related to the sites is completed.

The time has come, the implementation of the film, the preliminary preparation of which was completed. Details in the script are drawn to include various options, and the process is complete.

During production, all options are discussed and selected and adapted to the platform on which the film will be broadcast. The film is sent to the media for publication.